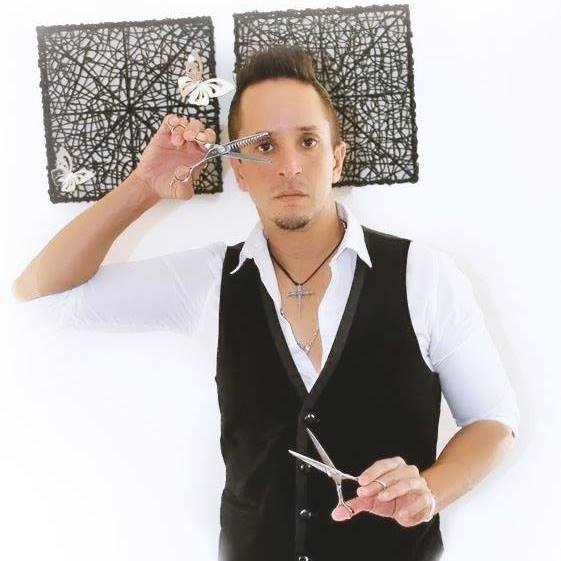 Paulo Disdier was born in the city of Caguas, PR. At the age of 12 he started as an assistant to Lidias Beauty Parlor who was his mother Victoria hairdresser. Victoria Disdier was responsible for the man who is today Paulo Disdier. At the age of 17, Paulo started at the Abynelle Beauty Academy where he took Basic Cosmetology and Advanced Cosmetology. At the same time that he began to work as a Cosmetologist, Paulo decided to go to the University of Puerto Rico accredited by the federal agencies of the United States where he did a Bachelor’s Degree in Social Sciences with a concentration in Psychology and later he studied a Master Degree in Clinical Psychology. Paulo worked in the Municipality of Caguas until the Florida Department of Children and Families recruited him as a Psychologist and paid for his transfer to the State of Florida. He never stopped doing his passion, Cosmetology and recently he left his position as Psychologist to dedicate full time to what has always been his passion from the age of 12 to the present, Cosmetology. 32 years have passed and it continues to be your best option.
Contact Us
Skip to content